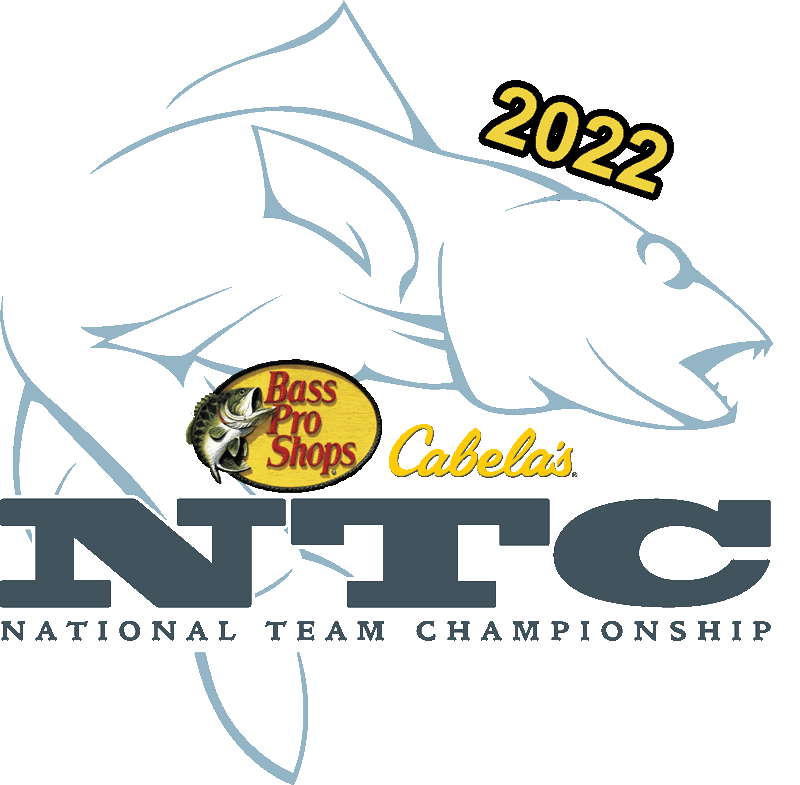 Ponca City, Okla.— August 23, 2021— Hundreds of championship-caliber walleye fishing teams will converge at the “Oasis on Oahe” in August of 2022 for the Bass Pro Shops and Cabela’s National Team Championship (NTC).  The event will bring together qualified anglers from dozens of states to fish an event that in 2021 saw a payback of over 270% and nearly a quarter of a million dollars in cash and prizes, making the Bass Pro Shops and Cabela’s NTC, the world’s richest grassroots walleye tournament.

With 370,000 acres of water at Lake Oahe and ample fish over ten pounds as well as bison, pronghorn and mule deer dotting the vast shorelines, attending teams will be sure to take home memories not soon forgotten.

In 2008, the last time the Bass Pro Shops and Cabela’s NTC was on Oahe, Sioux Falls, S.D., natives Colin Beitelspacher & Shannon Grismer took the crown. The community of Mobridge is extremely excited to host once again, having hosted many large walleye events in recent years, everything is set to welcome everyone in the walleye world to daily weigh-ins at Wrigley Square in downtown Mobridge.

The entire field will fish the first two days, August 4 & 5. Each team will be allowed to bring their best five fish to the scale each day. After completion of the second day the field will be cut to only the Top 25 All-American teams for a third and final day, August 6.