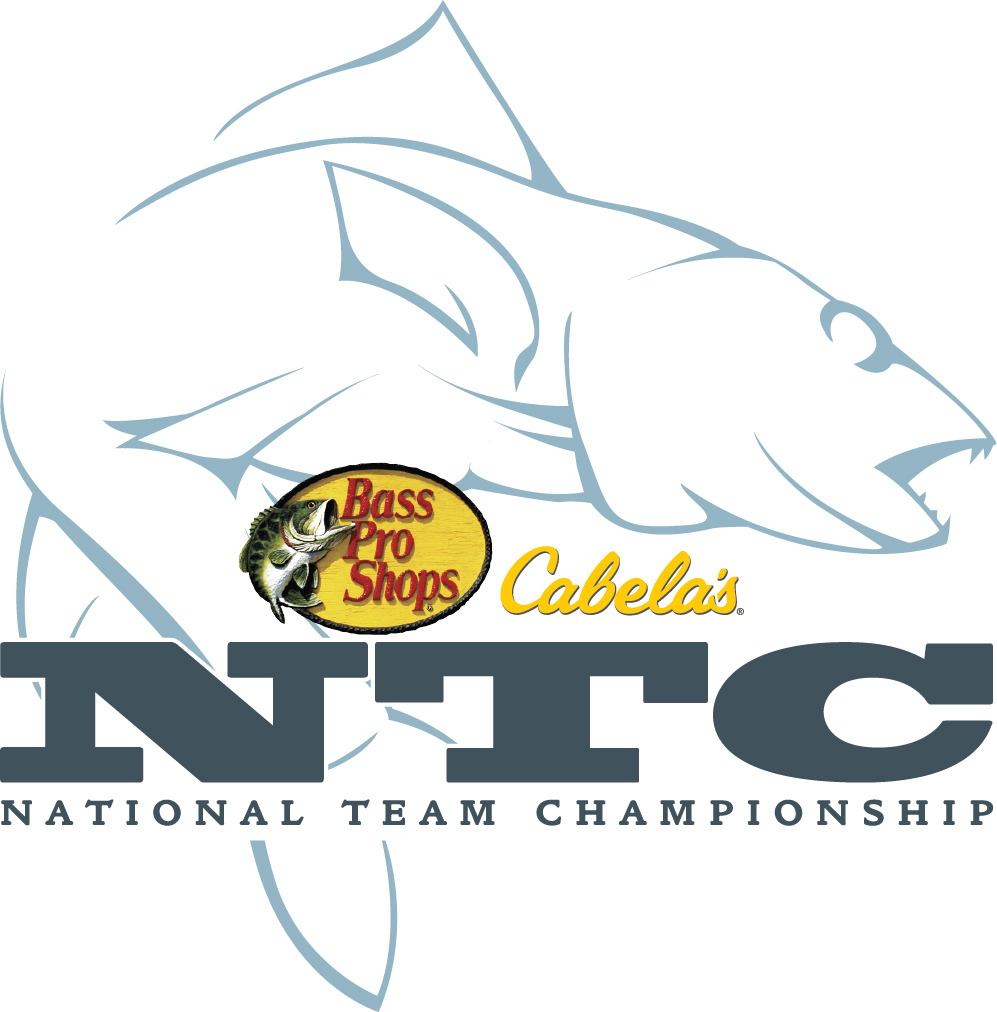 Qualifying is going on now!

It is easy HERE’S HOW

The Bass Pro Shops / Cabela’s National Team Championship is a result of partnerships formed with Bass Pro Shops / Cabela’s, The Walleye Federation, Ranger Boats, and Mercury Outboards and walleye tournaments, circuits, and clubs across the nation. Anglers that have secured invitations through these organizations have an opportunity to compete for added cash and prizes in a true national championship tournament.

The Bass Pro Shops / Cabela’s National Team Championship continues these companies are committed to the sport of tournament walleye fishing by creating a true national championship that will allow grass-roots anglers to shine under the spotlight of national media attention and fish for their share of nearly $250,000 dollars in cash and prizes.