The Lake McConaughy tournament is in the books. This was the third of five qualifying events leading to the NWA Championship at Merritt in October. The event was sponsored by Lured In and Big Eye spinner baits. Thirty three teams competed for the 100% payback and points toward the championship. A total of 188 walleye were brought to the scales in the two day event weighing 583.29 lbs. Big fish of the event was 11.1 lbs.

Temperatures in the mid 90’s and very little wind made for tough conditions. Fish were caught in depths from 40 to 2 ft of water with the larger fish being caught deep. 90% of the fish brought to the scales were successfully released. 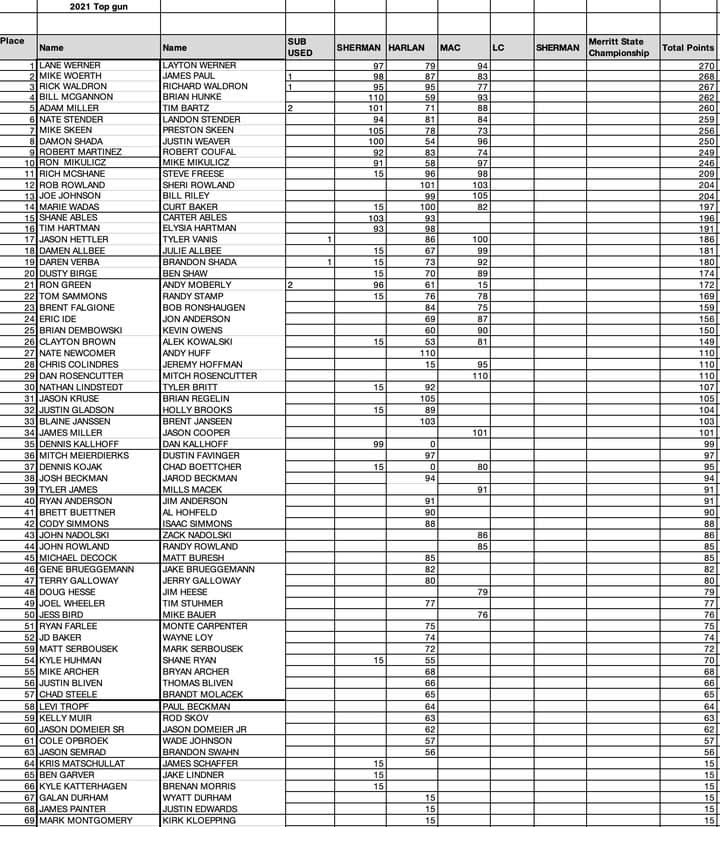 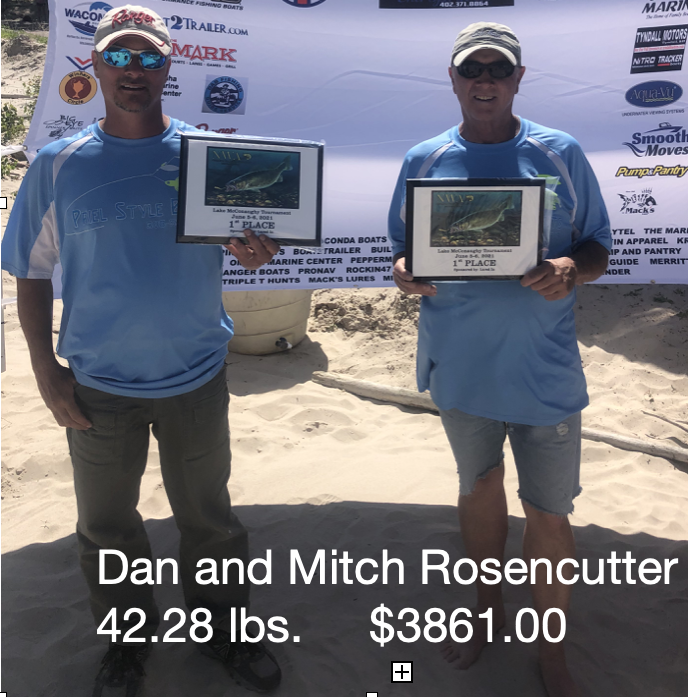 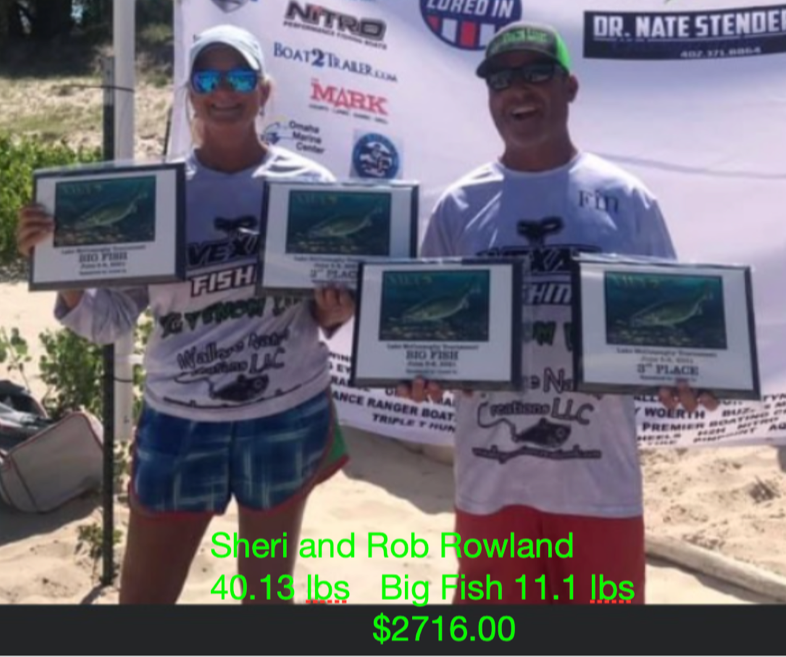 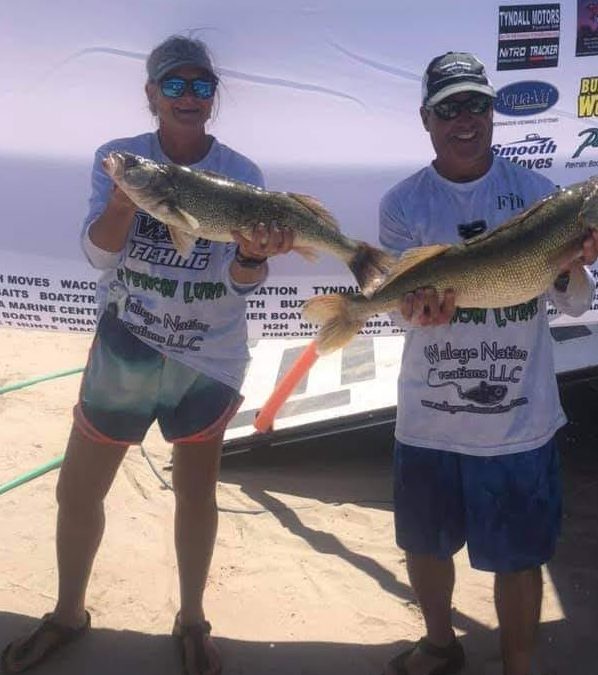 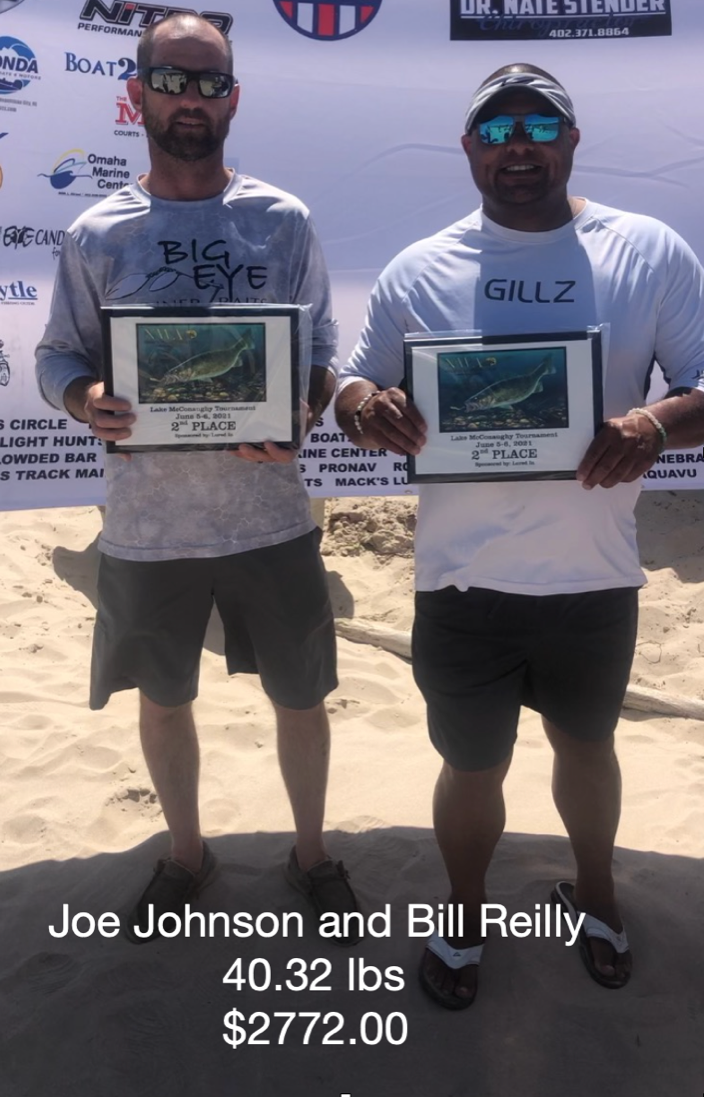 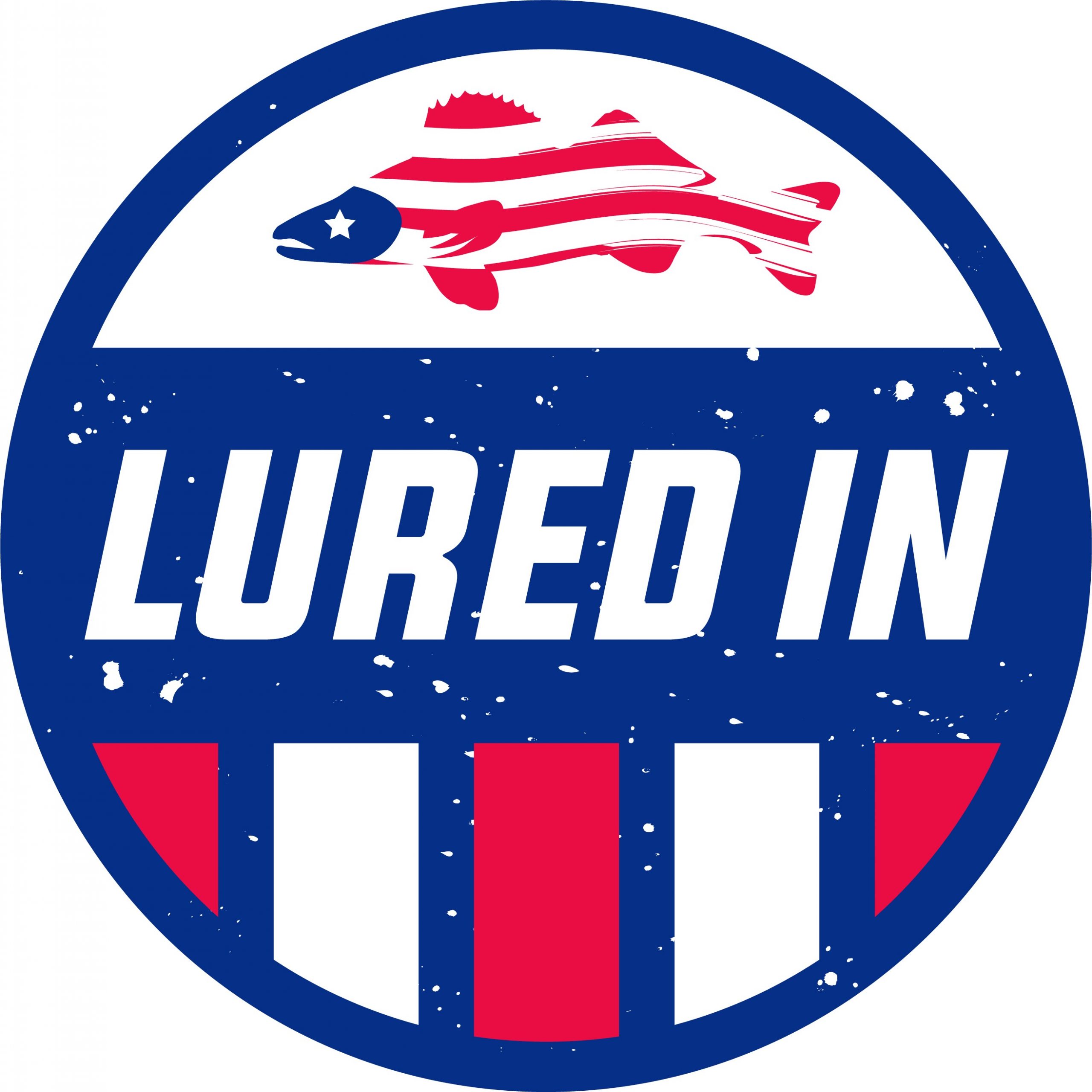