Sunday June 4, 2017, the Harlan Anglers Walleye annual Fishing Tournament, hosted by the Harlan Anglers Walleye Club, was held on Harlan County Lake. The weather was sunny, hot with very little wind.  A total of 99 fish were caught Sunday for a total weight of 204 pounds of fish. Sixty one teams from Nebraska, Kansas, and Colorado participated in this year’s tournament. This was a tough tournament as the lake level has been rising and is higher than it has been for years. This puts the fish back in the weeds and trees where unfortunately they are hard to find because of the density of the weeds and trees which makes it almost impossible for the boats to get through.

The “Big Fish,” caught by Steve and Jim Fitz from Broken Bow Nebraska and Wyoming weighed 6.42 pounds and paid $610. This tournament had 100% payouts that were paid to a total of 12 winning teams. Listed are the top five teams: 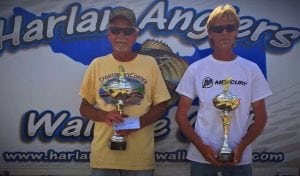 First Place at a cash prize of $3,500 went to Dennis & Shelby Vance from Selden Kansas. Total weight of fish caught was 17.02 pounds.

Second Place at a cash prize of $2,150 went to Jared & Roger Meyer of Hastings & Ayr Nebraska Total weight of fish caught was 11.14 pounds.

Third Place at a cash prize of $1,350 went to Bruce Webster & Justin Monsel of Lincoln Nebraska. Total weight of fish caught was 10.84 pounds.

Fourth Place at a cash prize of $650 went to Casey Skiles & Shawn Stone from Alma and Loomis Nebraska. Total weight of fish caught was 9.64 pounds. 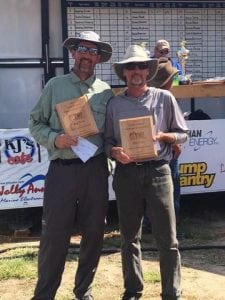 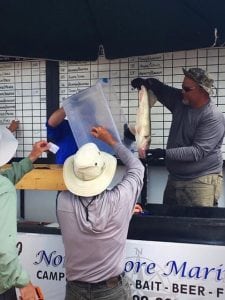 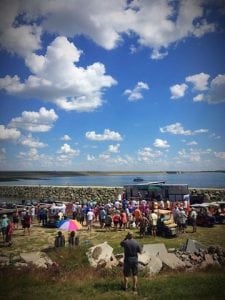 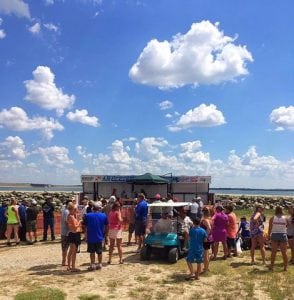 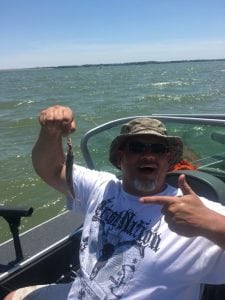 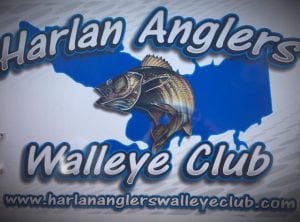