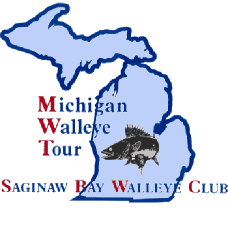 Anglers from across the nation fish through their local walleye circuits to qualify for this lucrative annual event. Payout this year was well over $260,000 in cash and prizes and boasted a 343% payback on the angler’s modest entry fees. In total 257 teams from 20 states took their best shot at the top prize package valued at over $114,000.00 consisting of $25,000 cash and a dream multi-species rig, a brand-new Ranger 620, powered by Mercury.

Lake Oahe, SD was the site of the 2022 Bass Pro Shops and Cabela’s NTC and if there’s one guarantee in a fishing tournament at any level, it is that mother nature always has the final say on how anglers can perform on tournament days. 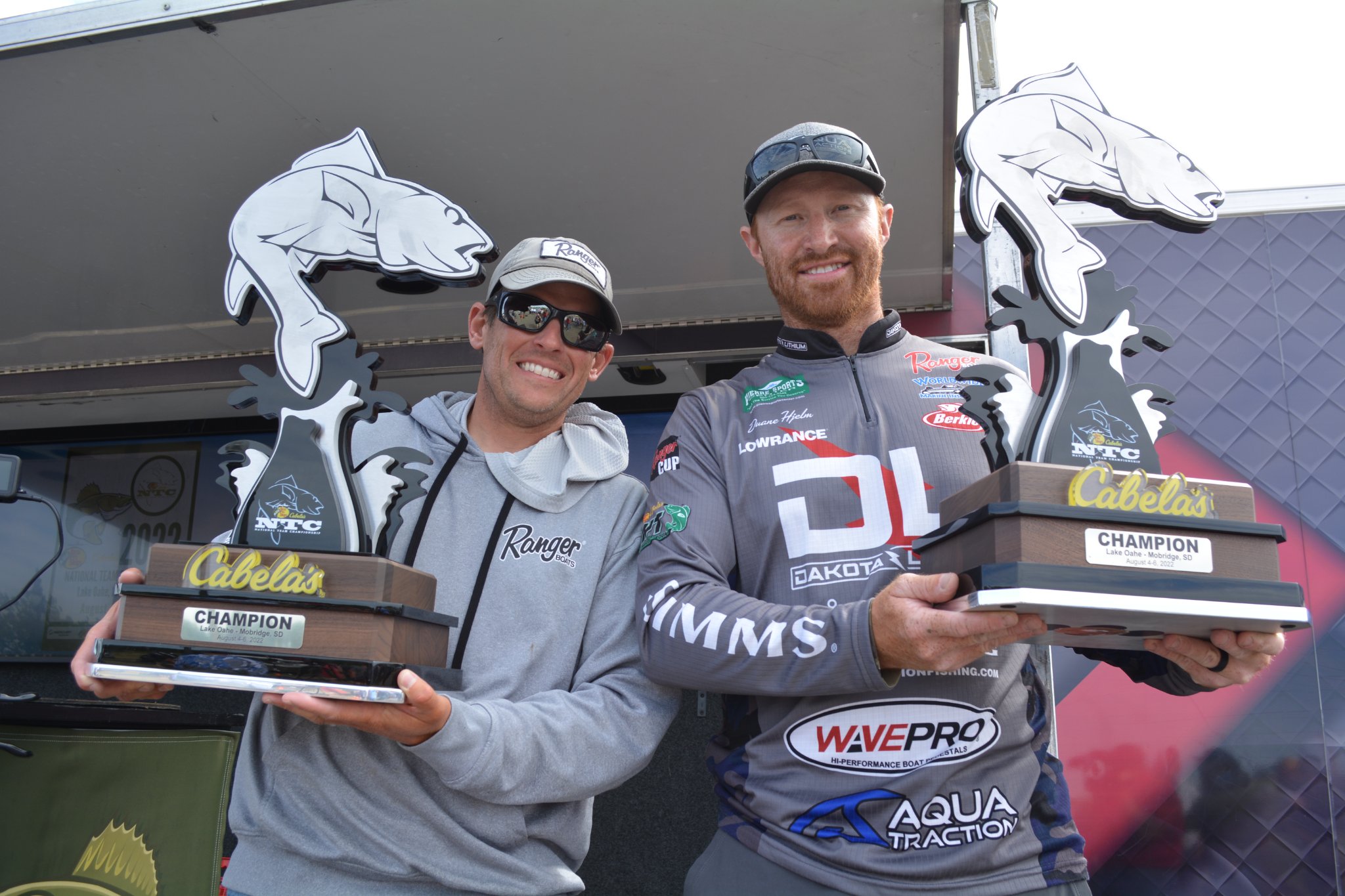 Lake Oahe was no exception. It was unusually hot, 90-98 degrees the first two days and the wind blew relentlessly. Day one from the south and day 2 out of the north across the prairies of western South Dakota making everything from casting and trolling to boat control “fun” for the field of 257 teams. Day three saw the temp drop nearly 30 degrees. However, anytime top teams from across the walleye spectrum get together no one has an advantage and someone will figure out the curve balls that are thrown at them.

Day one it was a Wisconsin team of Guy Engebretson and Jason Majernik who sat atop the leaderboard, with 23-03. In fact, 3 of the top 4 teams on day one hailed from Wisconsin. Day 2 it was Chris Hanes and Miles Haines from S.D. and WY respectively with 37-06, 2-day total holding the top spot.

Day three is “cut day” overall places 1 to 25 at the end of day two are the Top 25 All-American Teams, all 50 of those anglers earn a custom All-American ring. Only these 25 teams which were made up of teams from 11 different states compete on the final day which saw a shakeup in the leaderboard. With the weather change and temperature drop the fish were on the move as several teams in the top 10 blanked and others in the field caught their biggest bag of the event.

In the end it was Duane Hjelm and Tyson Keller (Pierre, SD) who figured it out. Their day 3 bag was only 4 fish but for a whopping 21-15 pushing their three-day total to 58-09lbs a 7lb advantage over the next closest team! That secured them the title of champions of the 21st Bass Pro Shops and Cabela’s NTC. 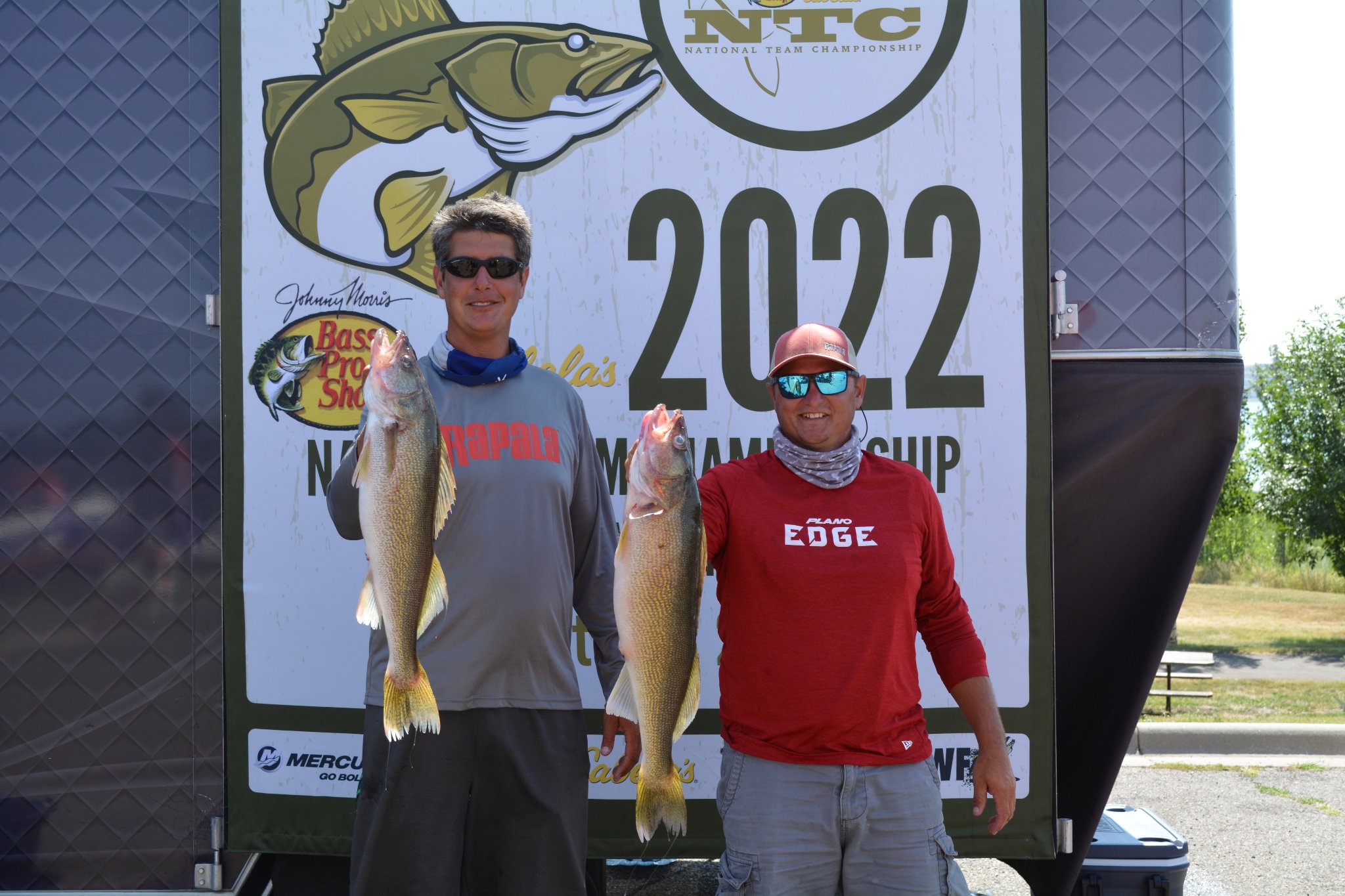 The duo burned close to 50 gallons of fuel per day searching the Oahe for what would eventually secure them the win. Keller stated, “Our ability to keep moving and covering water in our Ranger boat with the Mercury motor on the back and staring at our Lowrance 2d sonar was what allowed us to find the fish we needed. Staying mobile and changing up presentations was key to getting the right bites, we didn’t spend more than 10 minutes on any one particular spot before moving.”

The city of Mobridge, SD rolled out the red carpet for the NTC anglers during their time there. The Mobridge area Chamber of Commerce and friendly locals were always available to help make one of the largest walleye fishing events in the nation a huge success! Everything in the area from take-offs each day, to menus at restaurants, and even some business hours were tailored to fit the anglers and their family’s needs to ensure they had the best stay possible while visiting Mobridge.

“We are excited to visit Mobridge and bring an event of this caliber to the area as they have been great to work with.” Stated NTC tournament director Jeff Kelm. “In the months leading up to the event, I could not wait to see the fish anglers might bring in. Lake Oahe is a big fish factory and I knew we would see some giants.” The tournament director was correct! Chris and Miles Haines brought in a walleye that weighed in at a whopping 13-09lbs during the 3-day event and multiple 11-, 12-, and 13-pound walleye were also weighed. In fact, eventual winners Hjelm and Keller only had two fish on day two but they weighed more than 21 pounds and that put them in position to win!

Let’s take a look how the top 5 teams finished:

Walleye Federation clubs across the country can now look ahead to 2023. It is not too late to qualify and the 2023 Bass Pro Shops and Cabela’s NTC is headed to the famed Bay of Green Bay at Marinette, WI., known as one of the best walleye waters anywhere. Make plans now to attend! 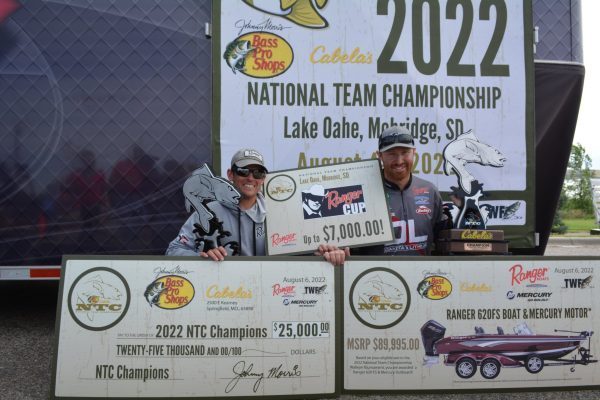 The Walleye Federation, based in Ponca City, Oklahoma, manages the qualifying process via TWF sanctioned walleye clubs/circuits all across the US and Canada and co-produces the event alongside the Bass Pro Shops and Cabela’s Marketing Sponsorship Team. Qualifying is going on now, for details on how to earn a spot in the 2023 Bass Pro Shops and Cabela’s NTC or to get your walleye club signed up. Visit walleyefederation.com , or call (580)765-9031.