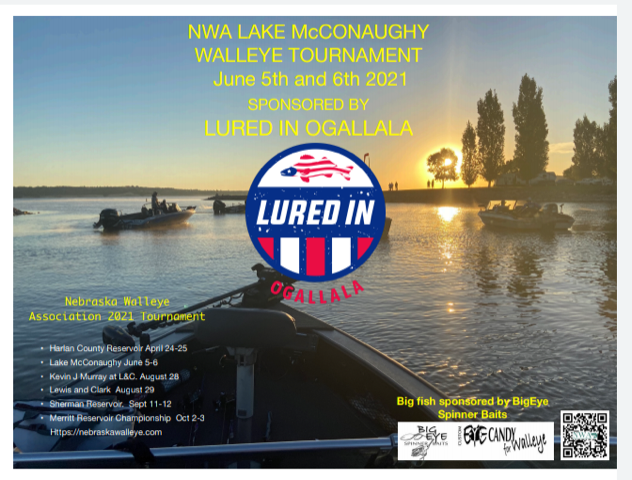 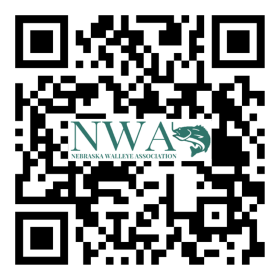 The second stop on the Nebraska Walleye Association tournament trail was at Harlan Reservoir April 24th and 25th, 2021. The first stop was in the fall of 2020 at Sherman Reservoir, a fall event whose points counted toward 2021.

Social media is becoming a large part of each of our events. We began live steaming as much of our events as possible to Facebook in the fall of 2020 to allow friends, family or any interested party to feel a part of the event. We post results on line to our site and to Facebook as close to real time as possible. We have also begun using Weigh Fish as an additional method that our anglers can use to see who is entered in a given event and how they finished.

The tournament was 100% payback with all of the tournament anglers entry fees being paid out along with additional funds from Pinpoint and Waconda Boats.

A total of 56 teams participated in the event that paid the team of Nate Newcomer and Andy Huff, $5712 to win. The Big Walleye was 7.04 lbs, caught by Matt and Mark Serbousek and paid $900. In two days, 254 fish were caught and released with a total weight of 739.78 lbs. Most of the fish were in 25ft of water or deeper. The next stop on the trail is at Lake McConaughy June 4-5. 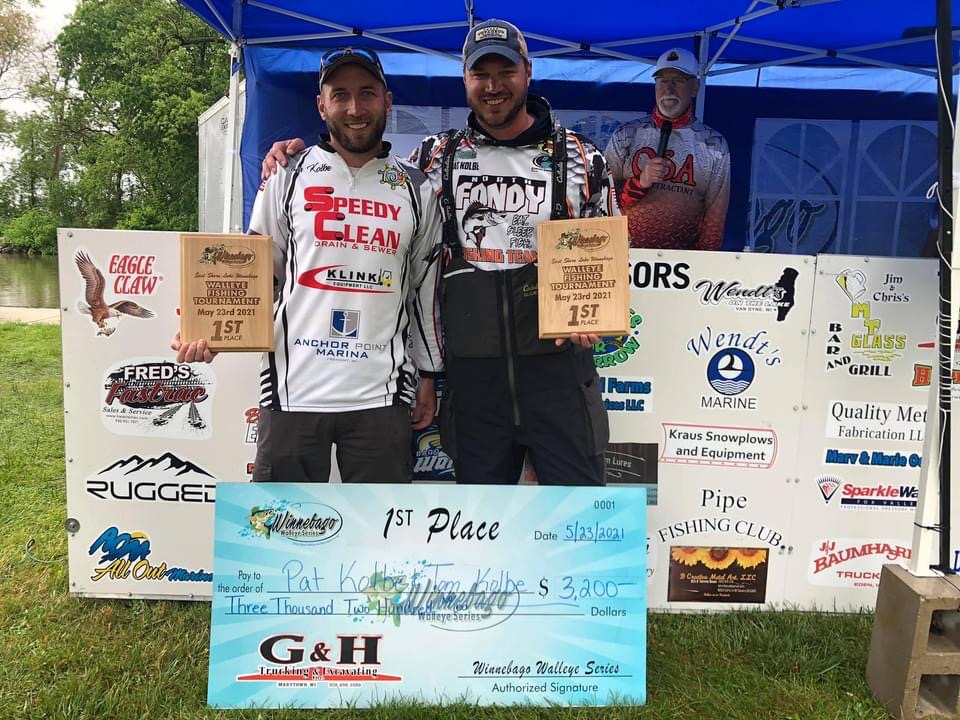 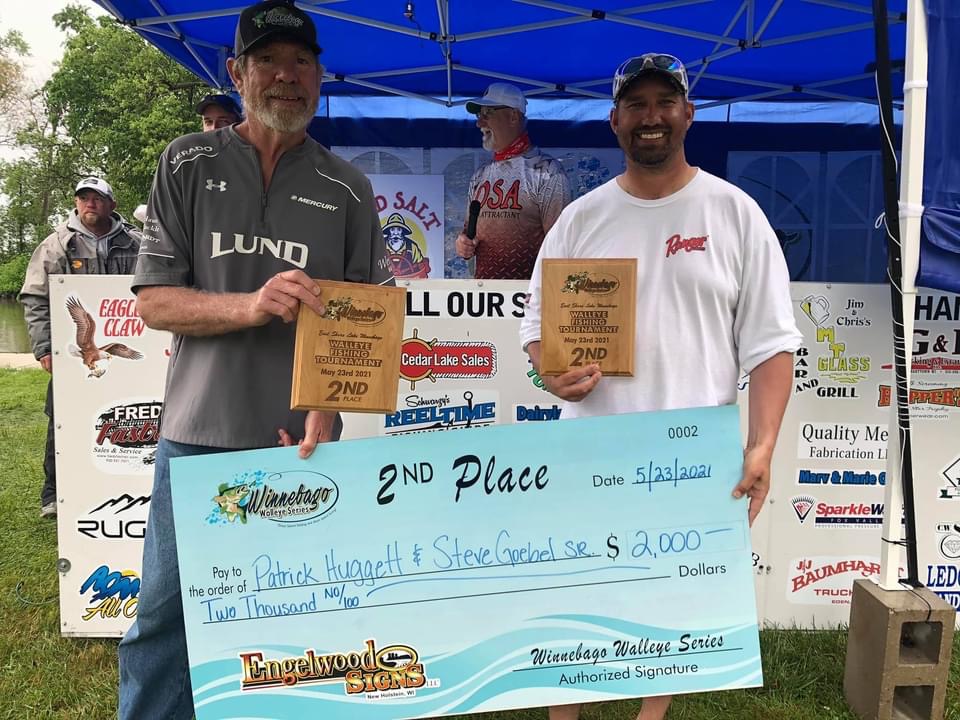 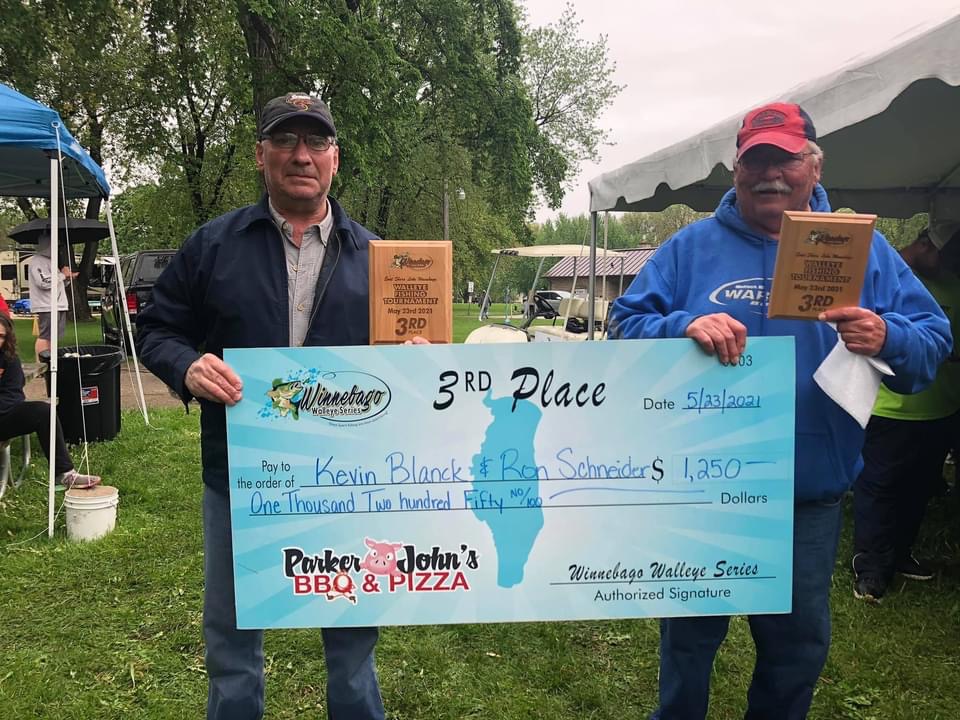 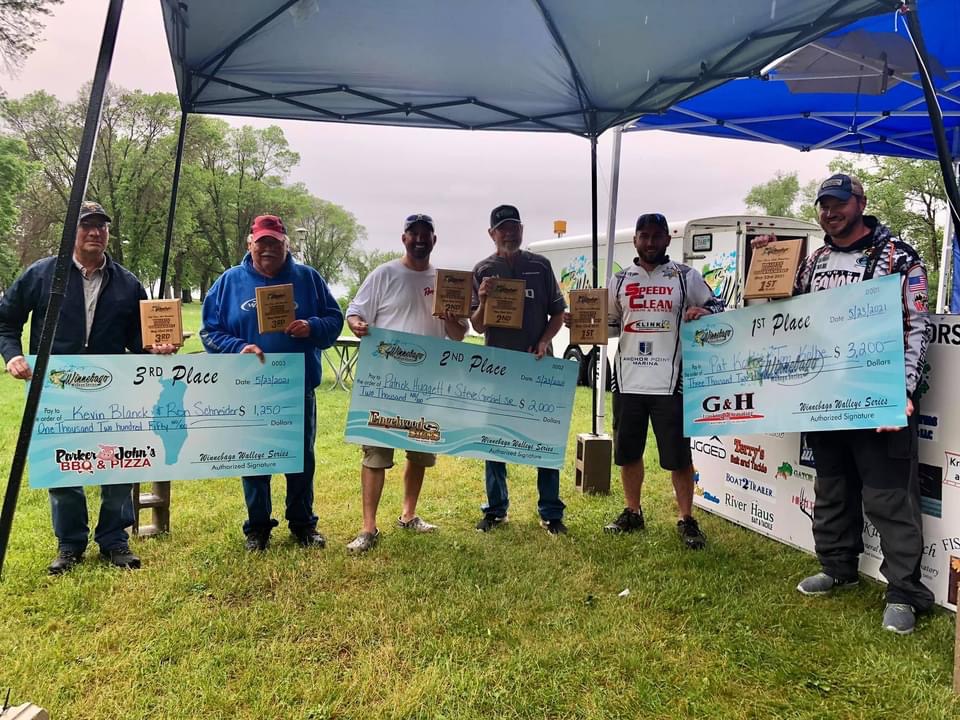 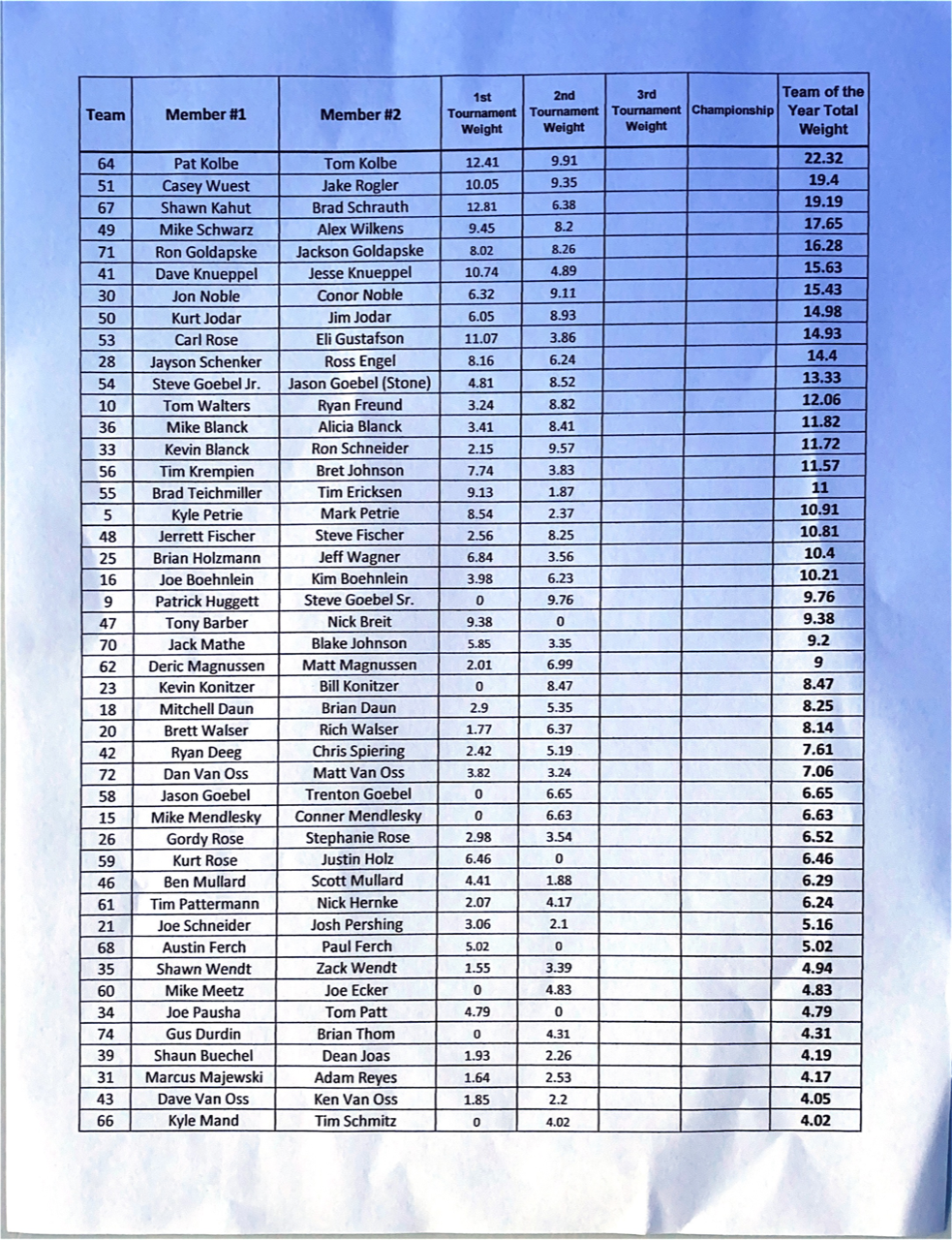 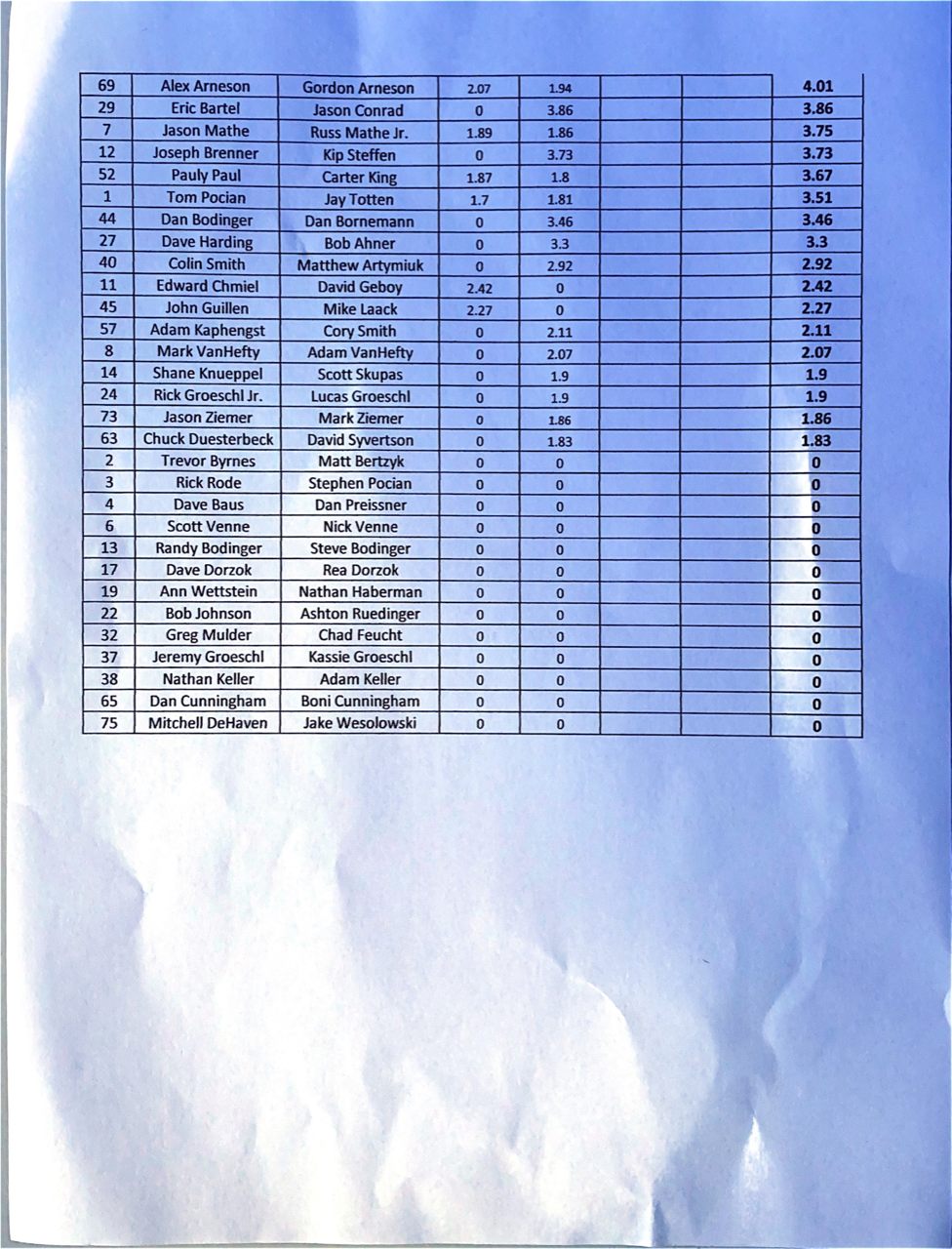 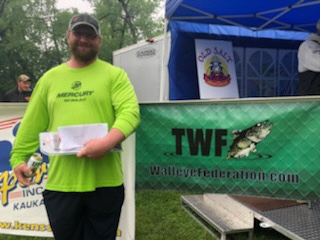 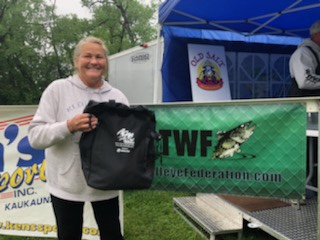 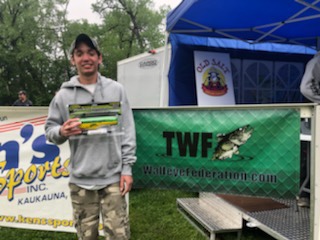 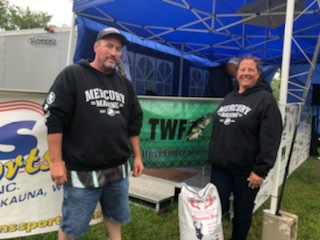 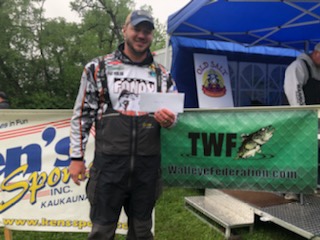 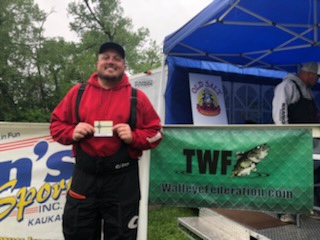 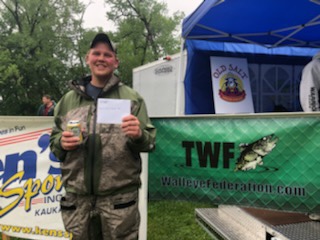 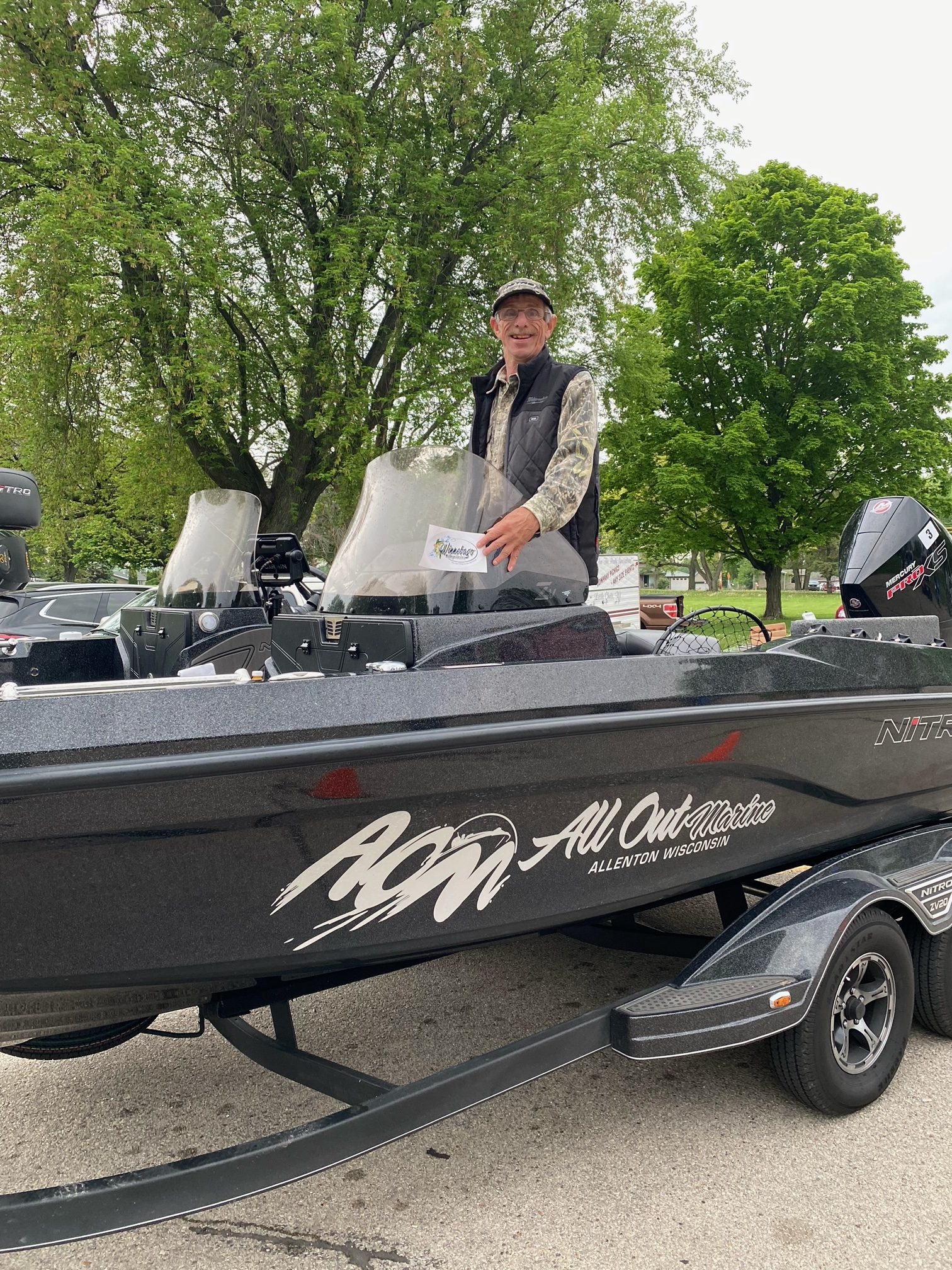 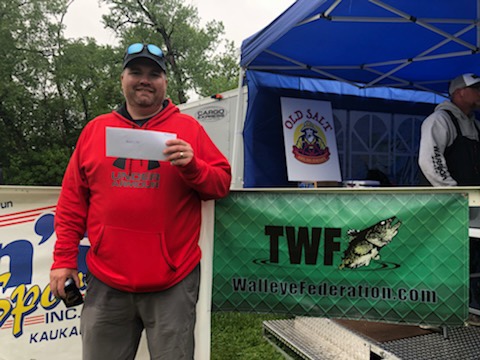 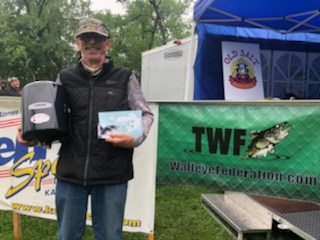 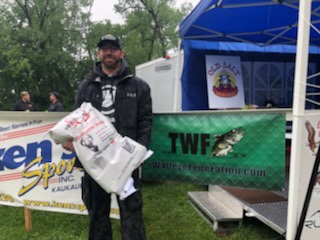 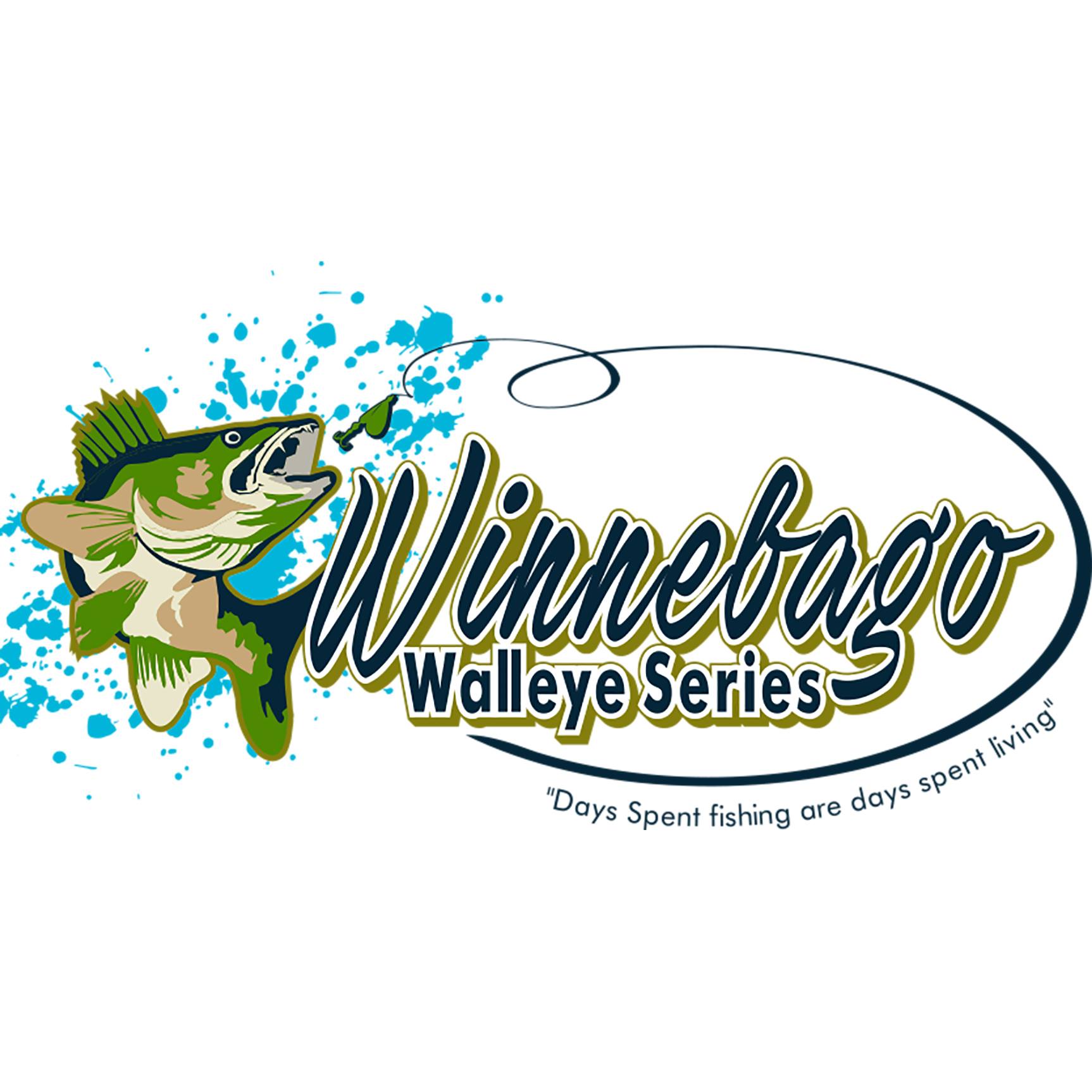